She’s back: A Review of SOS 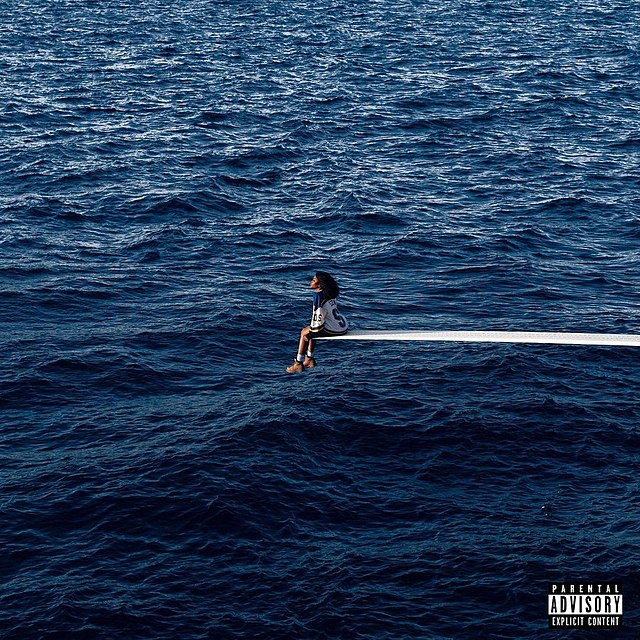 It has been five long years since SZA released her acclaimed debut album, Ctrl, and established herself as a defining voice of the 2010s. That’s one reason why the immediate success of her newest release, SOS—it has now spent four consecutive weeks atop the Billboard 200 albums chart—is so impressive. But mainly, credit is due to the R&B heroine’s unmistakable voice, relentlessly authentic lyrics, and melodies that push the boundaries of genre with contagious ambition.

From the first verse of the opening track ‘SOS,’ it’s clear that SZA is fully embracing the clean slate of a new era in her career—a clean slate offering confidence and acceptance. Effortlessly switching between belting and melodic rap, she reminds listeners, “Damn right, I’m the one.”

That’s not the only song she raps on, either—‘Smoking on my Ex Pack’ is a highlight, showcasing an exciting new side of her musical ability—and it’s definitely not the only surprise she had in store on an album with 23 tracks.

A Phoebe Bridgers feature, for example, isn’t something many of us were expecting, but on ‘Ghost in the Machine,’ a personal favourite of mine, Bridgers’ voice complements the spacey, cynical, almost futuristic song perfectly.

SZA taps into the trap genre on the addictive ‘Low,’ gives us a pop-country ballad in the form of ‘Nobody Gets Me,’ and lives out her early 2000s pop-rock dreams on ‘F2F,’ somehow sounding like her authentic self on each of them.

The most jarring moment on the album is the stark contrast between back-to-back tracks ‘Conceited’ and ‘Special.’

On the lighthearted, upbeat ‘Conceited,’ SZA puts her most confident, unbothered foot forward: “I just got my body done, ain’t got no guilt about it. I just heard your opinion and coulda did without it.” And with barely a breath in between, somber lyrics sung over light acoustic guitar on ‘Special’ parallel the previous track in a sobering new light: “I wanted to be thick, now I wanna be thin… Regret that I changed me.”

‘Special’ is reminiscent of Ctrl (songs like ‘Drew Barrymore,’ ‘Supermodel,’  ‘Anything,’ or ‘20 Something’) in that it represents SZA’s signature ability to convey insecurity in a way that feels vulnerable and isolating by nature, but also universally experienced.

“I used to be special, but you made me hate me,” she sings, and we all sighed a ‘she just gets me’ sigh.

SOS is, sonically and emotionally, a rollercoaster of an album. Few could pull off the kind of experimentation she takes on in this hour-long album and make it sound cohesive, but that might be precisely why SZA is, indeed, special.