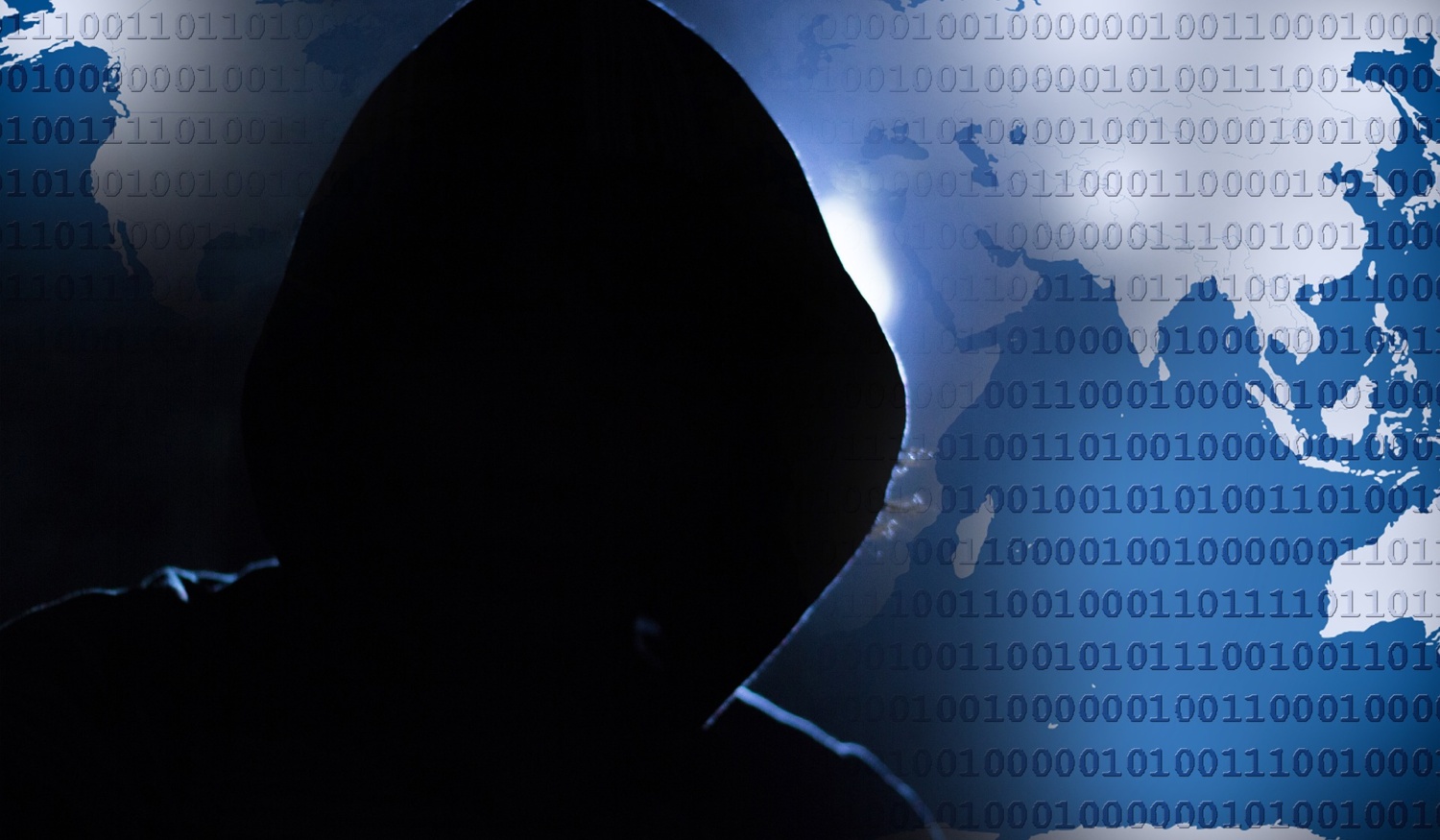 Anyone who is an expert in the field of technology would tell you that a strong password consists of lower cases, upper cases, numbers, and characters, It isn’t associated with an aspect of your life and you definitely do not use the same password for multiple things.

If you’re just now realizing that your password isn’t strong enough, you should probably continue reading.

The world of hacking and invasive technological methods have been a part of the mainstream ever since Edward Snowden exposed the CIA and NSA for spying on the American people and invading their privacy. Snowden’s act of whistleblowing and the amount of information he exposed will go down in history.

These series of questions led me on a hunt to have them answered from people experienced in hacking.

My first stop brought me to a website called hellboundhackers.com, a forum community where novice to expert hackers can complete hacking challenges to gain points and status. There are articles which can aid you in becoming a better hacker as well as open and private discussions where you can ask questions from other hackers who’ve had similar experiences in a technological problem they’ve overcome.

“This might seem like a noob question. I am currently trying SQL injection on a VM. This is what I am trying

All of this went over my head. I’m not going to lie, I was afraid to post in these public forums just out of fear that they would hack me just to mess with me. So, I tried to “slide into the DMs” of these hackers instead, but since I had zero points and zero challenges to my name. Which basically screamed noob, nobody wanted to talk to me. I guess it was a community where you had to prove yourself first.

John Zabiuk, a professor at the Northern Alberta Institute of Technology, commented to The Canadian Press that his career in ethical hacking began when his own secondary school asked him to improve the very same systems he hacked into.

Zabiuk isn’t the only one out there to make a business out of ethical hacking. My curiosities brought me to another site: Neighborhood Hacker. A site that “ethically” hacks another person’s computer to find out information for a specific company, catch a cheating spouse, or reclaim information that has been lost.

I reached out to the contact info provided by the site in hopes that they would respond to me and they did. “Dan Torguson” was assigned to my case, he seemed very eager to help me, but once he found out I wasn’t a paying customer, but rather a journalist looking for their questions to be answered, “Dan Torguson”, if that was his real name, went AWOL on me. I guess if you ain’t talking money they don’t want to talk.

“The more and more information we have online, the more data we have that can be accessed without people knowing,” Zabiuk commented.

Although ethical hacking as an industry is present and growing, Zabiuk says that hackers are usually “about five steps behind all the time”, since technology is constantly evolving.

Finally, my investigations brought me to an organization I found on Facebook called HackerNest. Frankly, it was the only place where I found anything ethical or advocating about the practice of hacking. Shawna Lynn, a representative from HackerNest, said that “when we say hacking, we view it in the terms of solving or breaking down problems.”

HackerNest is a non-profit organization that builds tech communities through development and proliferation. “Right now, we are gearing up for our hack-a-thon, which last 36 to 40 hours at a time. Our goal is to discover tech solutions to aid in the cure of dementia and Alzheimer’s,” said Lynn.

I’ve come to the conclusion that the hacking community doesn’t fall under one distinct definition or characteristic, neither is it good or evil. It’s all just pretty elusive. At the end of the day, you’ve just got to have your security settings up to par.