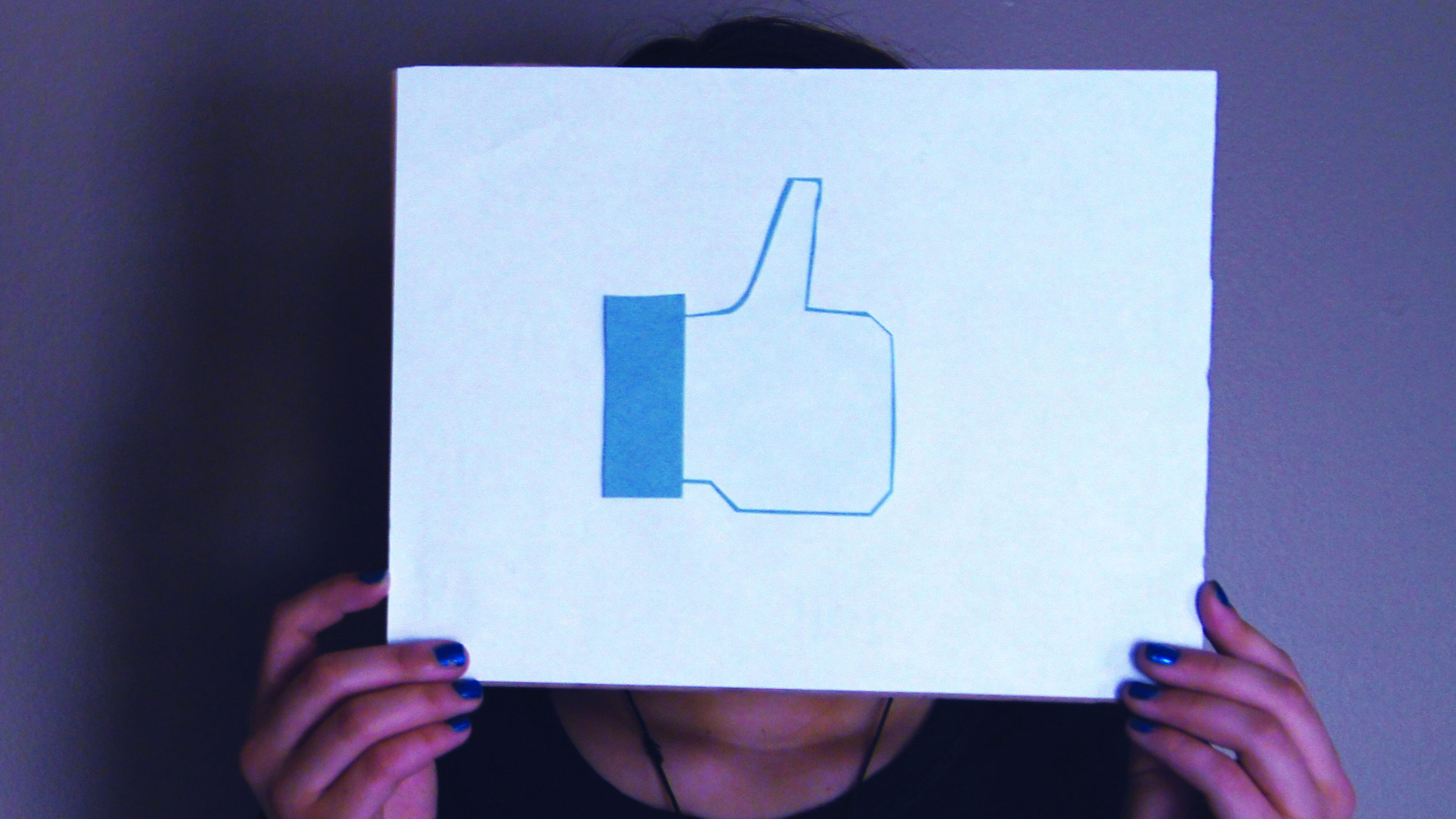 Often times on Facebook we see people insulting each other, poking fun at one another, and displaying negative opinions or views on either statuses, photos and other things. But if you’ve been noticing some positive feedback about your friends popping up on your newsfeed, you may be witnessing the result of the Laurier Brantford Compliments Facebook group, created on November 11.

Laurier Brantford is not the first university to have a compliments group on Facebook, a group that allows students to anonymously send a compliment, or positive feedback to their friend. The Waterloo and Kitchener campus already has one in place.

“Most of the people that were being tagged on that account were from the Waterloo campus and I was annoyed to see so many compliments on my newsfeed. I then thought of the idea of splitting the Brantford campus from the Waterloo campus. There was already a Laurier Brantford Compliments, but the account was dead, with limited people. I took this idea and that’s how I made Laurier Brantford Compliments,” explains the mystery creator behind the idea.

The account is used every day and is checked daily by one main student, an 18-year-old male in the Criminology program, along with two others that play a minor role, who wish to remain anonymous.

Compliments that are posted go something like this: “Everyone who is friends with you would say that you are a beautiful and amazing person. Thank you for always being there to chat since day one. I hope we will always be friends :),” which was posted on Thursday, January 31 about a fellow Laurier Brantford student.

Lizzie Janik, a third year student who has been featured in a post said, “LB Compliments is like an unexpected warm blanket of happiness that can brighten up your day no matter what mood you are in. A simple generous gesture like this really makes a difference and can make that individual smile that thousand watts smile.”

“I read every compliment before posting it, making sure that there is no harassment, racism, or any discrimination towards one another. So far, there has been no issue with that,” says the creator.

He also has no intention of letting this group fade away like many other groups on Facebook do.

“I plan on building this and keep it ongoing, but I want the staff or someone higher in the ladder to control the account, and to make it an official,” he says.

To be a part of this optimistic group, all you have to do is add Laurier Brantford Compliments on Facebook, and either send a note to your friends to be tagged in, or wait for your name to be tagged on its own.