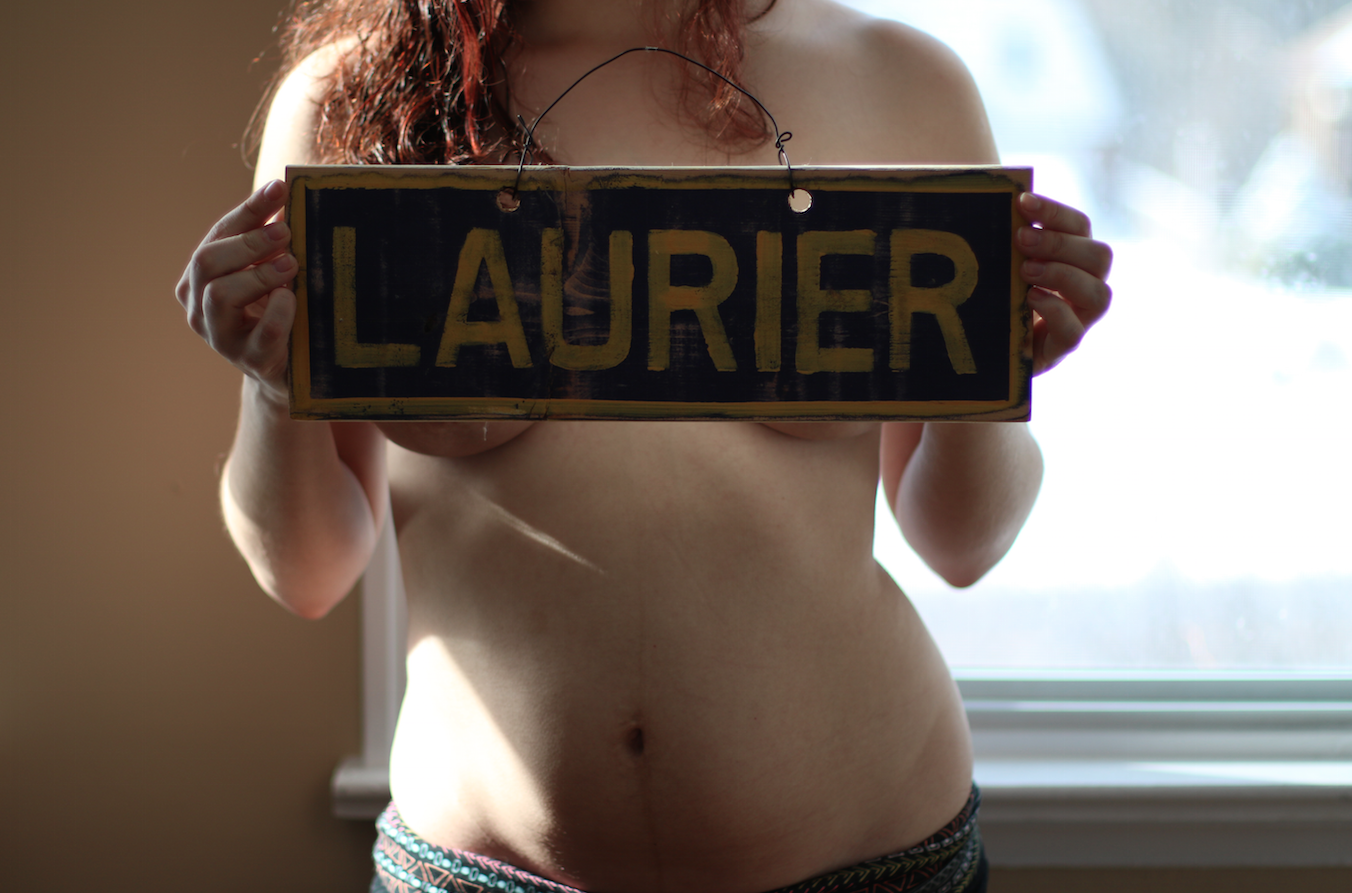 If you’re an avid Snapchat user like many of the other students here at Laurier, you might have come across a particular handle: LaurierUniSnaps. The new anonymous account has gained a following by sharing Snapchat stories of the obscure underbelly of Laurier. In effect, this account has brought up some serious concerns of consent in sharing intimate photos for Laurier students.

The account has been particularly notorious for sharing nude pictures on their stories, and the majority of those nude pictures being shared are of females. For as much good as the account has done – such as keeping the Laurier community connected and included in a conversation that is campus wide – it also raises many questions and concerns in regards to these intimate pictures being shared. What happens if a picture has been shared without the subject’s consent?  What if a picture is shared of someone who is a minor? Seeing as how the largest demographic of Snapchat users are between 13 and 23 years of age, this can be a major concern.

We all know it is not uncommon for Snapchat to be used for sexting and things of this nature. Because of the setup of the application – the photos disappear after a chosen amount of time – and the age demographic of the users, it makes the use of sexting in this outlet more appealing. Research conducted in the UK has shown that, as of June 2013, 47 per cent of all 18 to 30-year-old users have received nude pictures at some point or another.

Senior leaders such as Adam Lawrence, dean of students and Melissa DiLeo, coordinator of student leadership and conduct were only made aware of this issue last week, although the account has been active for at least six weeks.

Lawrence actually overheard someone mentioning it outside of a meeting in Waterloo before it was formally brought to his attention. “It is not a conduct related issue right now,” Lawrence stated, “but it could be.”

Lawrence was made aware of a post that was shared to this account that allegedly encouraged followers to send in nude pictures of their ex-partners. “For us that’s the type of stuff that’s alarming. That’s the type of stuff that fits into our non-academic code of conduct,” said Lawrence, “when it’s against their will, when there are minors involved, when it shifts toward more the illegal side of things.” When Lawrence and DiLeo heard about this, special constables and Brantford police were alerted.  “We want to be prepared if someone comes forward and says, ‘a picture of me was posted without my consent,’” said Lawrence. One of Lawrence and DiLeo’s legal concerns were if someone were to share a picture of themselves to LaurierUniSnaps, and it started circulating somewhere else. What do you do in a situation like that? Do the creators behind that account now have ownership?

“Although it may say upfront this is an account for adults only how do we know this is being held true?” Lawrence asked. “This is the challenge of some of these social media sites that are anonymous. If they made a post that offended or hurt someone how do we address that?” Lawrence referenced the hack made against celebrities such as Jennifer Lawrence, Kate Upton, and Mary Elizabeth Winstead where an anonymous user from 4Chan released nude pictures of celebrities without their consent. In an article on Recode, Snapchat was also hacked back in December of 2013, hackers exploited a back-end security weakness in the app and published partial phone numbers of over 5 million Snapchat users.

During orientation week, Snapchat was utilized to share events that were going on at campus and boost school spirit. In that context Lawrence and DiLeo thought that the way Snapchat was being used was great. But they want students to know that LaurierUniSnaps are not led by a Laurier sanctioned account, neither did CPAM (communications, public affairs and marketing) have anything to do with it.

“These individuals have the right [to send in nude photos of themselves], they own their bodies … as long as it’s their own personal photos,” said DiLeo.

Lawrence and DiLeo said they do not want students to feel like they cannot express themselves but also want students to know that there is an avenue for help if they found out their pictures were shared without consent.