Laurier sees another increase in applicants to Brantford Campus 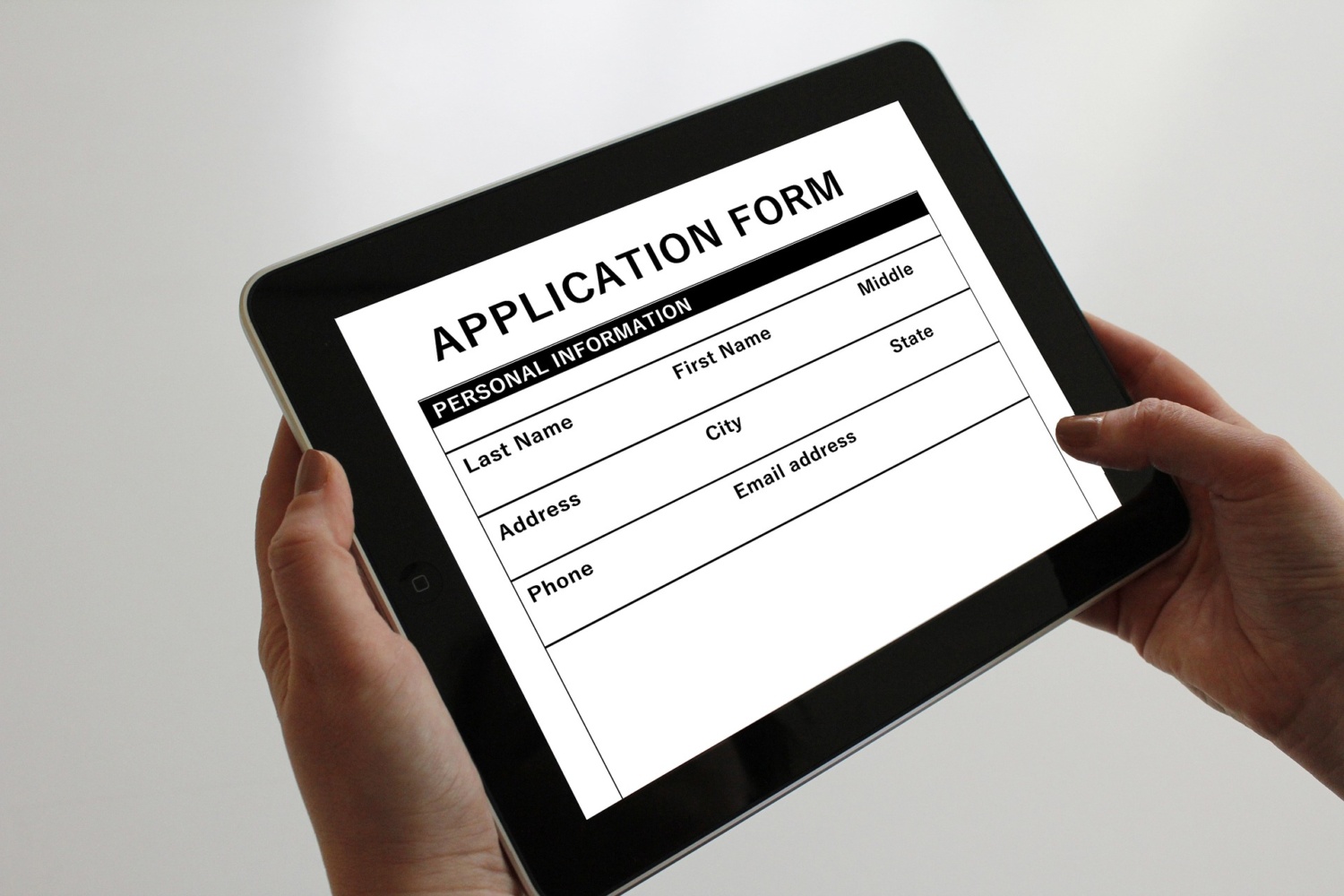 Laurier has seen another increase in applications from Ontario high school students. Ontario Universities Application Centre (OUAC) on Jan. 8 reported an 8.8 per cent increase between 2016 and 2017.

“[It is] that kind of reputation that leads to increases in student applications,” said MacLatchy.

Nipissing University’s Concurrent Education program announced its departure from Laurier Brantford in 2014, causing Laurier to figure out a way to maintain the student population.

Laurier Brantford introduced new programs, which will begin in the 2017 fall term. Laurier now offers a Bachelor of Design (BDes) program called User design experience and a BA in work and employment.

The end goal for most students enrolled in post-secondary is to gain a place of work and employment. This makes the name of the Work and Employment program a bit deceiving. “It is apparently quite a popular, in-demand profession right now because people are changing careers and jobs a lot,” said Heidi Northwood, Dean of Laurier’s faculty of Liberal Arts.

Northwood explained that new websites and the efforts of Laurier’s recruitment and admissions team contributed to the increase in applications. On June 3, 2016, 4,001 high school students accepted their offer to Laurier out of 22,568 who applied that year. The deadline this year is June 1, making the numbers not yet finalized for 2017.