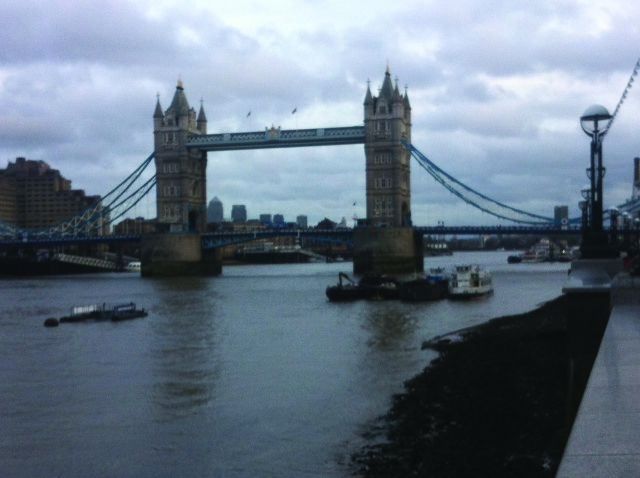 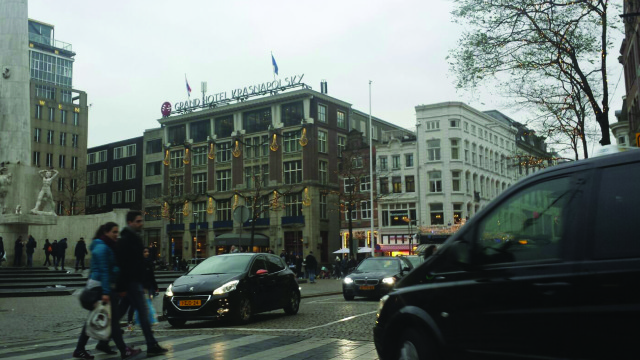 This Christmas was a very special one because I was lucky enough to spend it in Europe with my family. I returned to South London, United Kingdom, which is my hometown, before heading to Amsterdam where I met up with my family. I got a long and relaxed break from Canada and re-familiarized myself with how beautiful Europe is.

It felt amazing to be back home because I hadn’t returned since January 2011. I was quite anxious on the day of my flight because I wasn’t sure what it would be like, and also because I haven’t flown in a while. It felt really good to get on the plane and hear a bunch of people that sounded just like me. I was able to communicate with everyone with ease including the flight attendants. It wasn’t really a surprise that everyone was British – after all I did fly on British Airways. However, it was still a great feeling to feel at home before I even got to London.

When I landed at London Heathrow Airport and got through customs, I felt like I had pressed the play button on my life again. It didn’t feel like I was gone for that long. I just seemed to ease back into this British way of living. I had forgotten how well-dressed Britons were! Anyone who knows me personally knows that I have an eye for fashion and seeing how stylish Britons were made me feel more at home. You can never be dressed up enough in London, and it felt good that I didn’t have to feel insecure about dressing up. Whether it was taking the bus through Croydon or taking the train to London Victoria, it all reminded me of where I was from. Experiencing the stylish and fast-paced lifestyle of a Londoner was beautiful.

Amsterdam was very similar to London with its fashion and city life. I went shopping with my sisters in the Central part of Amsterdam a couple days after Christmas. The shoppers there are outrageously stylish – I would say a lot more than Britons. People were dressed up everywhere they went – even the supermarkets! Canada is definitely a lot more different than Europe in the sense that Canadians are a lot more relaxed about their appearance. Europeans will come off as egotistic to a lot of people. The truth is they just like to look good. Although there is a clear difference between North America and Europe, I felt like I could see a lot of what I saw in Amsterdam in Toronto also. Amsterdam had a lot of classy restaurants and bookstores. Toronto does as well, and at times I felt like I was there.

Travelling is always fun because it forces your mind to expand. You get to experience different lifestyles and develop new perspectives about life in general. I’ll be returning to Europe very soon and can’t wait to experience it all again.