In Defense of Plastic Surgery 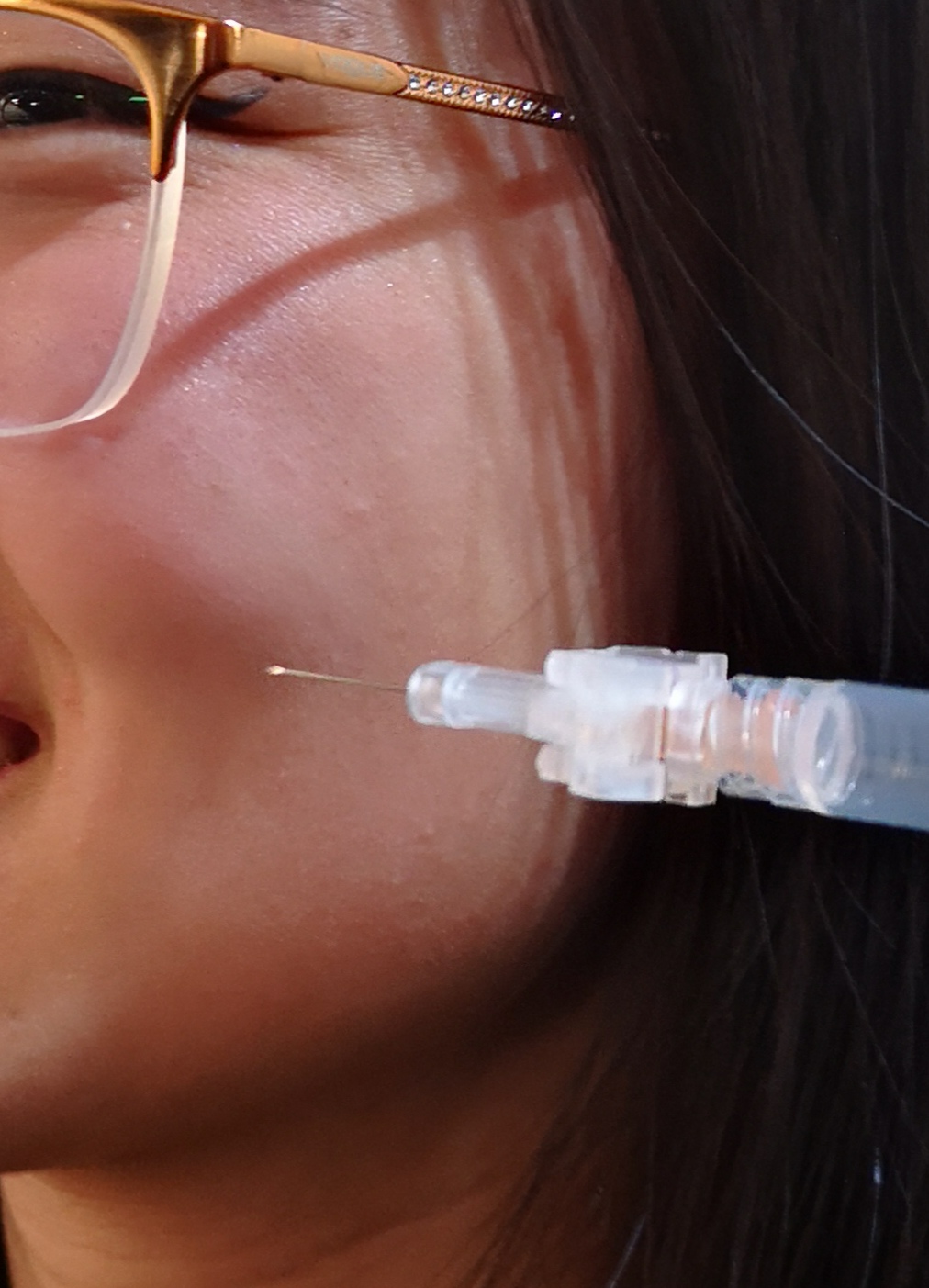 The year is 2022. Magazines and Instagram models everywhere are in the business of selling insecurity to the young and old people of the world alike. The prevalence of cosmetic surgery is on the rise. As a result, so is the prevalence of people coming out of the woodwork to judge recipients of these types of surgeries.

For as long as it’s been around, getting cosmetic work done has been perceived to be some personal failure of the recipient; plastic surgery is used as a sort of derogatory statement towards those who have received it.

Just last week, comedian David Cross, who I am otherwise a huge fan of, tweeted a statement in (rightful) opposition to Kim Kardashian in which he used the fact she has received plastic surgery as an insult and part of an argument as to why her argument (about how people need to “get up and work”) is therefore less valid. While I agreed with every other ounce of outrage against Kardashian’s statement that Cross conveyed through his tweet, the mere fact that she has been the recipient of cosmetic surgeries shouldn’t be a problematic attribute on its own. Certainly, having had plastic surgery isn’t something that equates to some personal failing that someone should use against you when discussing the validity of an argument you made that was entirely unrelated to the topic of plastic surgery to begin with.

Receiving cosmetic surgery should not be negatively perceived as some sort of scandal to be looked down upon, or something that is detrimental to someone’s character.

The general reasoning behind why most people receive cosmetic surgery is that there is some physical attribute which they perceive to be an issue that, in one way or another, is detrimental to their self-esteem. For those with the means to purchase a procedure that they believe will rectify this particular insecurity, it seems like a sensible step for that person to take.

Is cosmetic surgery the most ideal course of action when someone is deeply insecure about some part of their body? I have no idea. In some extreme cases, feeling the need to surgically alter one’s body can become somewhat of an obsession, causing the recipients to perhaps go a bit overboard and use it as a one-size-fits-all solution to any of their insecurities (even if those insecurities are rooted in something much deeper than the physical).

We have to ask ourselves why this problem with body image exists on such a pervasive level?

The internet certainly contributes to the everyday bombardment of perceived aesthetic superiority that we can’t seem to escape from. The dishonesty from those who have received cosmetic surgery further aggravates the issue.

Photo filters available on every social media app allows even those who have never had work done to portray a largely unattainable faultless image to their Instagram or Snapchat following. The whole thing is a snowball effect; the snowball worsens with each expertly edited picture uploaded to Instagram that causes viewers to question why they don’t look like that in their pictures and edit them accordingly, or why they don’t look like that in person and edit themselves through surgery.

What are the criticisms to be had against cosmetic surgery anyway? That we should all be happy with the physical features we have been naturally given? Whether or not that’s the case, the fact of the matter is that plenty of people simply are not content with their features. And cosmetic surgery provides a quickly-rectifiable solution to that problem to anyone who can pay the fee. That’s really all there is to it.

In most ways, plastic surgery is really no different than getting braces. Many people who get braces don’t actually need them; it’s much more of an aesthetic thing than anything else. I know people who never got braces whose teeth maybe aren’t “perfect”, but there’s absolutely nothing wrong with how they function. Perfectly straight teeth are considered the aesthetic standard so orthodontists have an incredibly easy time convincing patients that there will be problems with their teeth should they forgo getting braces.

No one questions a parents’ decision to consent to giving their child braces, yet those same people will be ready to gossip incessantly about their neighbor’s decision to get a nose job. Why? Are there any actual differences between these two things?  Even if there are, who cares? Let people do what they want with their appearance. I can’t think of anything less important to devote your precious time on earth to than whining about someone’s decision to get lip injections.

It’s like commenting on someone’s weight. Sure, perhaps there comes a point when you may be expressing some legitimate concern regarding one’s health, but 99% of the time, judging someone’s decision to get plastic surgery is based on nothing but unjustifiable nosiness.

In my eyes, the only issue that the prevalence of plastic surgery presents is how those in positions of great influence and notoriety who have had work done do not put that information out there for the general public to understand. As a result, there is somewhat of an epidemic of young individuals, particularly girls, who are seeing these influencers/celebrities that look a certain way that is nearly impossible to achieve without plastic surgery, and they aren’t able to understand why they can’t seem to look like that no matter what they do.

If, rather than denying they have had work done, the Kardashians of the world made it common knowledge that they have had extensive cosmetic surgery done in order to look the way they do, I would see absolutely no problem with the prevalence of plastic surgery whatsoever. However, these people are selling a standard that is entirely unachievable to human beings as they naturally develop.

On the other side lies the fundamental problem that I have with the stigma surrounding plastic surgery: many people, specifically women, are told that they are deeply inadequate for not looking a particular way; yet, when these same people pursue cosmetic surgery to look like the standard they were previously criticized for not reaching, they are further ridiculed or gossiped about.

Until societal attitudes change, the vast majority of people find themselves in a no-win scenario. You either experience overwhelming insecurity or overwhelming judgment for pursuing a remedy to your insecurity. Take your pick, I guess.

I know one thing: the last thing anyone who feels the need to receive plastic surgery needs is judgment for their decisions regarding their physical appearance. In fact, judgment is the last thing anyone needs regarding the things in their life which they have little to no control over. To summarize, I suppose the lessons here are to mind your beeswax and go get that BBL if you really think it would improve your life. Tell them Marisa sent you.