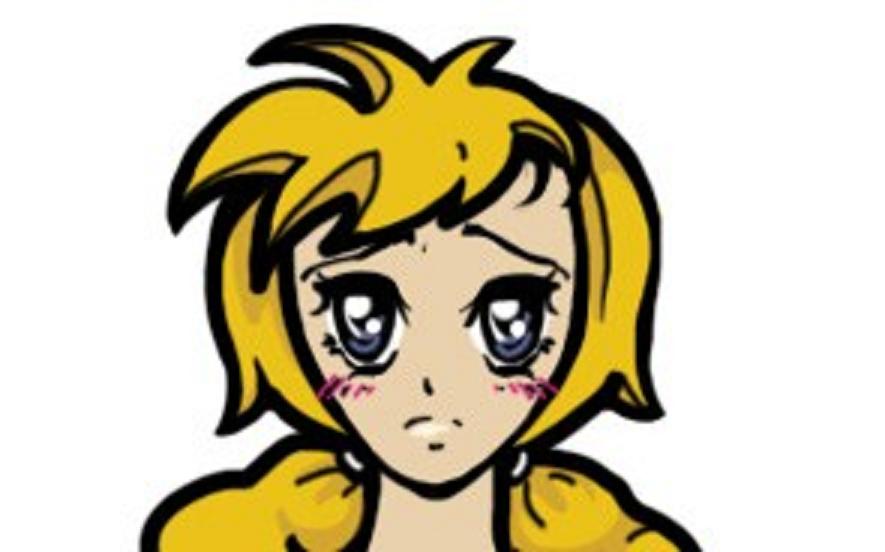 We live in a world where people are so creative. The thoughts and depictions of the endless imagination of humans have been shown on television, pictures, and books and even in this article that I am writing. Without my imagination, I would have not been able to come to an opinion of feeling disgusted and utterly repulsed by what humans can produce. Our society has been so open to the thought of sex; it has been shown by many of our celebrities who perform to sell their products. Humans have created a market where sex can be shown on an adult rated video. But now, let’s add a little spin to it: humans also produced something called hentai. It’s a whole new world; it’s a whole new selection of sex. It’s anime (cartoon) characters having sex and it is selling off the shelves.