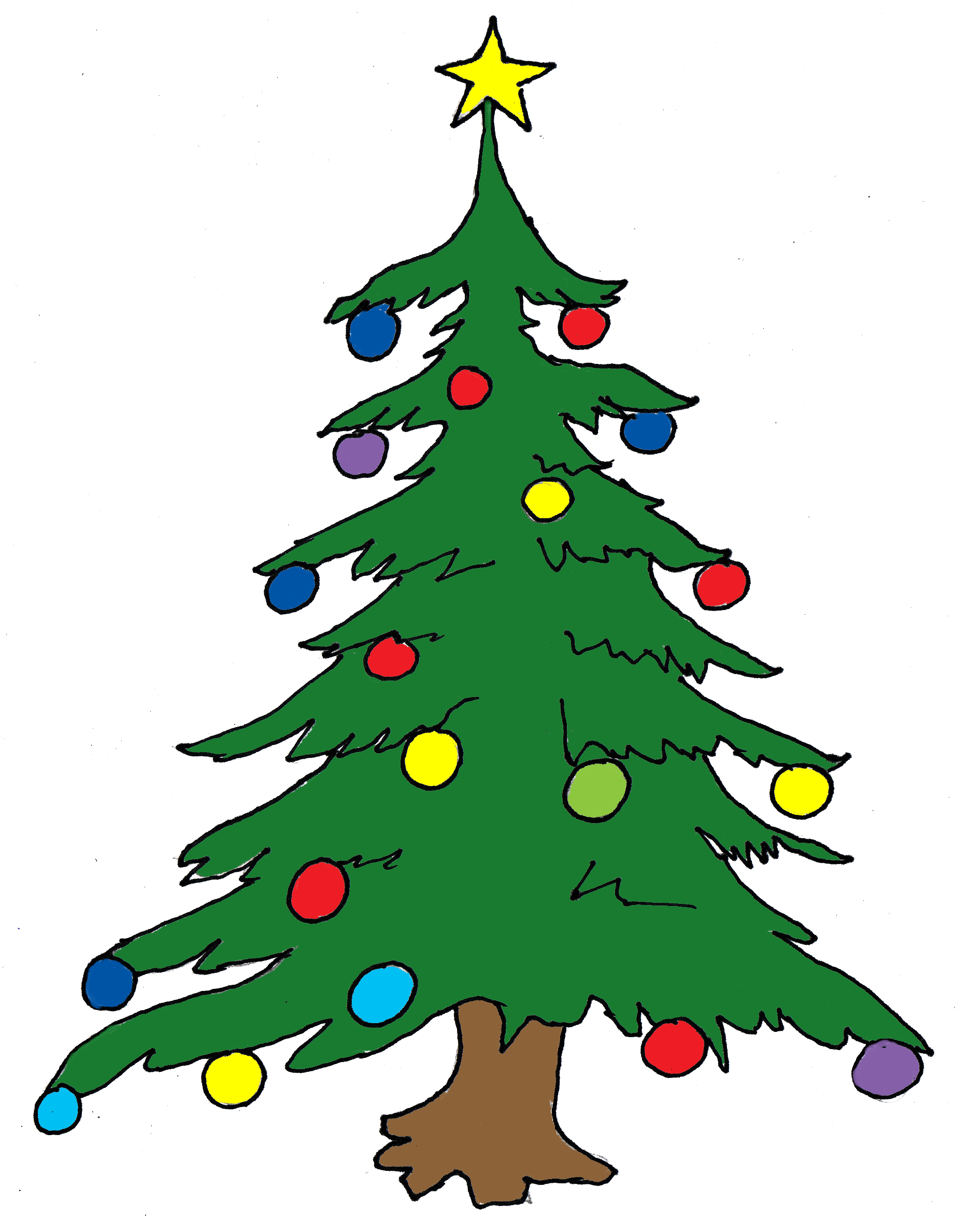 Christmas: the best holiday ever. You wake up to gifts that you are so excited to open, you laugh with your family members in front of a fireplace and outside it’s white as a ghost because of the snow that fell on Christmas Eve. In the evening, you have the biggest feast that you have ever seen, with family members that you haven’t seen since this time last year. At this time, your long lost relatives bring even more presents and you pretend you like the ugly outfit that they bought you. After your meal, you go door-to-door singing Christmas carols so you can work off the turkey and mashed potatoes you ate, and wished all the families you met that night a Merry Christmas. Sounds like a pretty typical Christmas special you’re watching after you open a your gifts. In my views, celebrating this is something wonderful, it’s spectacular.

Now, if you were to tell this story in a school with different ethnic cultures, let’s say a grade 7 class, you would be scrutinized by teachers. Why? It’s because we have to say, happy holidays instead of saying the typical “Merry Christmas” that you usually said the past 15- plus years of your life. This issue was raised by parents and people who think they are representing the benefit of students by saying Merry Christmas does not represent all cultures, instead limiting the cheer only to the people who celebrate Christmas, which is the celebration of birth of Christ. But really, do you think the students care? I sure don’t.

Take this into perspective; I am a Vietnamese person who follows the faith of Buddhism. I have been raised into this religion my entire life and I have beliefs in many of the teachings and values dedicated to it. When I was growing up, I was never offended when people said “Merry Christmas, Dran”, I said it right back to them. Back then, students knew that this was a time to spend with your families anyway, no matter what you called it.

I have one question to the people who have such uproar with the saying of “Merry Christmas”: what in the world is a festive tree? It sounds like a tree that has been stripped of all it’s needles or leafs and was used as a decoration that no one looks at during a high school party. Put me under fire as you will, but, realistically, I don’t think changing the name of a Christmas tree to a festive tree is really going to cause an issue to the development of children. I turned out fine.

It makes me so mad that we have to pull back on so many exciting holidays that we generally celebrate in life while we are at school, because we’re at a public school. When I went to school, I didn’t even care if students knew when Vietnamese or Chinese New Year was. I didn’t expect the entire school population to recognize my holiday and celebrate it. One thing that I liked about the Christmas season was how excited everyone was for school to end and to go to their families and live that typical Chistmas dream. It made me happy to know they were happy. People who think they have the positive foot in front of children are wrong, step back and realize that no one cares. Let them say “Merry Christmas”. If you don’t want me to say such things, take away Easter, Halloween, Thanksgiving, and Valentines Day and replace it with a name that is just as ridiculous, that no one will like. Tell me if you would like that. Happy Weird Name Holiday Day. Or, Merry Christmas.