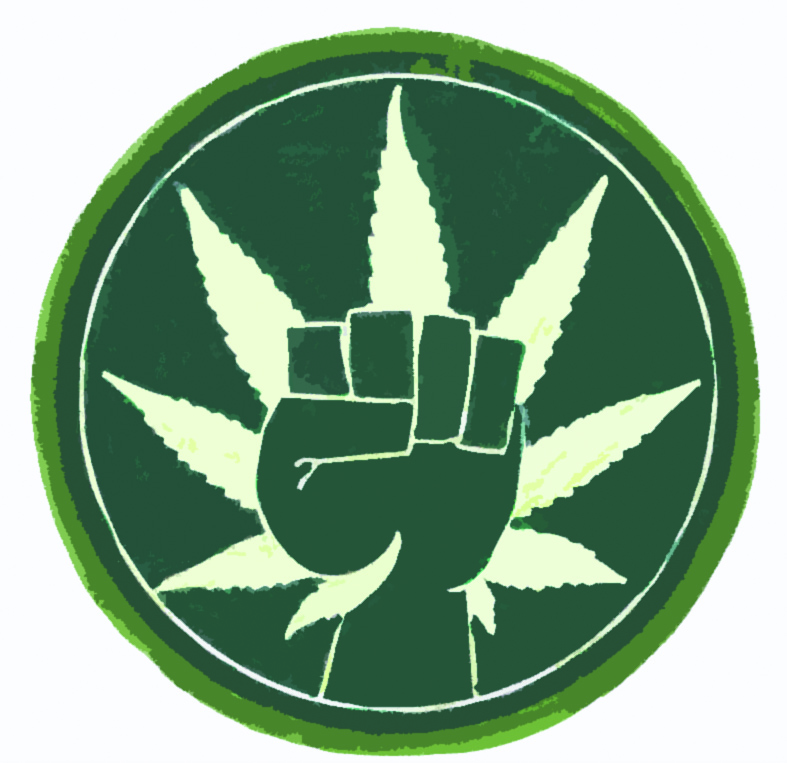 The Brantford Cannabis Club is a month away from hosting their second annual 420 Rally.

According to a press release, the rally will take place in Victoria Park from 1p.m. – 6p.m., and will include a number of musical acts, speakers, and a moment of silence for those “who have been victimized by cannabis prohibition including those who have been needlessly charged or imprisoned for possession, medical users who have faced stigma and those who could have received benefits from cannabis but declined due to the criminalization of the substance in Canada.”

According to Brittni Mitchell, event co-ordinator for the Brantford Cannabis Club, this year’s rally is also working to raise awareness for Brantford’s Self-Help Addiction Resource Centre (SHARC) and the stigma attached to people living with addiction.

“The Brantford Cannabis Club enjoys helping the Brantford community,” explained Mitchell. “SHARC is a new self help drug rehabilitation centre and we want to give it all the help it deserves. SHARC believes in harm reduction and this is one of the many reasons that we support them. We love the energy and the love they have for this community.”

According to Mitchell, The Brantford Cannabis Club is focused on combating stigmas, like being lazy, associated with the use of marijuana.

“The Brantford Cannabis Club takes part in many community events as well as our own. Last year many of our members attended the Men In Heels Walk for Nova Vita, Gay Pride, the Grand River Clean Up and more,” says Mitchell. “The group has also helped shovel driveways at no cost to the person in need and they are found at random. This past October we organized the Brantford Warm Up, where we collected warm clothing for Nova Vita and Out Of The Cold and food for the Brantford food Bank.”

Mitchell explained that last year’s rally saw over 500 participants. “Last year there was police presence but none that spoke to us. They were parked a block away from the park and we’re just making sure that everything was under control,” Mitchell says. “My advice for anyone attending the rally is to be respectable and we will be respected. Section 2 of the Charter of Rights and Freedoms, is what gives us the ability to assemble peacefully. Peacefully is the only way we will assemble.”

The Brantford Cannabis Club is also looking to expand conversations surrounding the 2015 Federal Election. “The upcoming election could change a lot for this group. If cannabis is legalized, we will have more freedom and this will allow us to be more accepted in other social aspects,” says Mitchell. “Even though this group has many legal patients, we are still judged sometimes in a negative way.”

As outlined in section 3.9 D of the NDP policy book, the party explains that they intend to “Decriminalizing marijuana possession with the goal of removing its production and distribution from the control of organized crime.”

Brantford’s federal NDP candidate Marc Laferriere is billed to speak at the 420 Rally according to the event’s press release.

“We are currently gathering the final giveaways from various sponsors and putting together gift bags and picking up a few more items for set up,” Mitchell says in regards to the rally. “We are also waiting for the Green Party to choose a candidate, so that we can contact them and invite them to the rally to speak among the other federal candidates.”