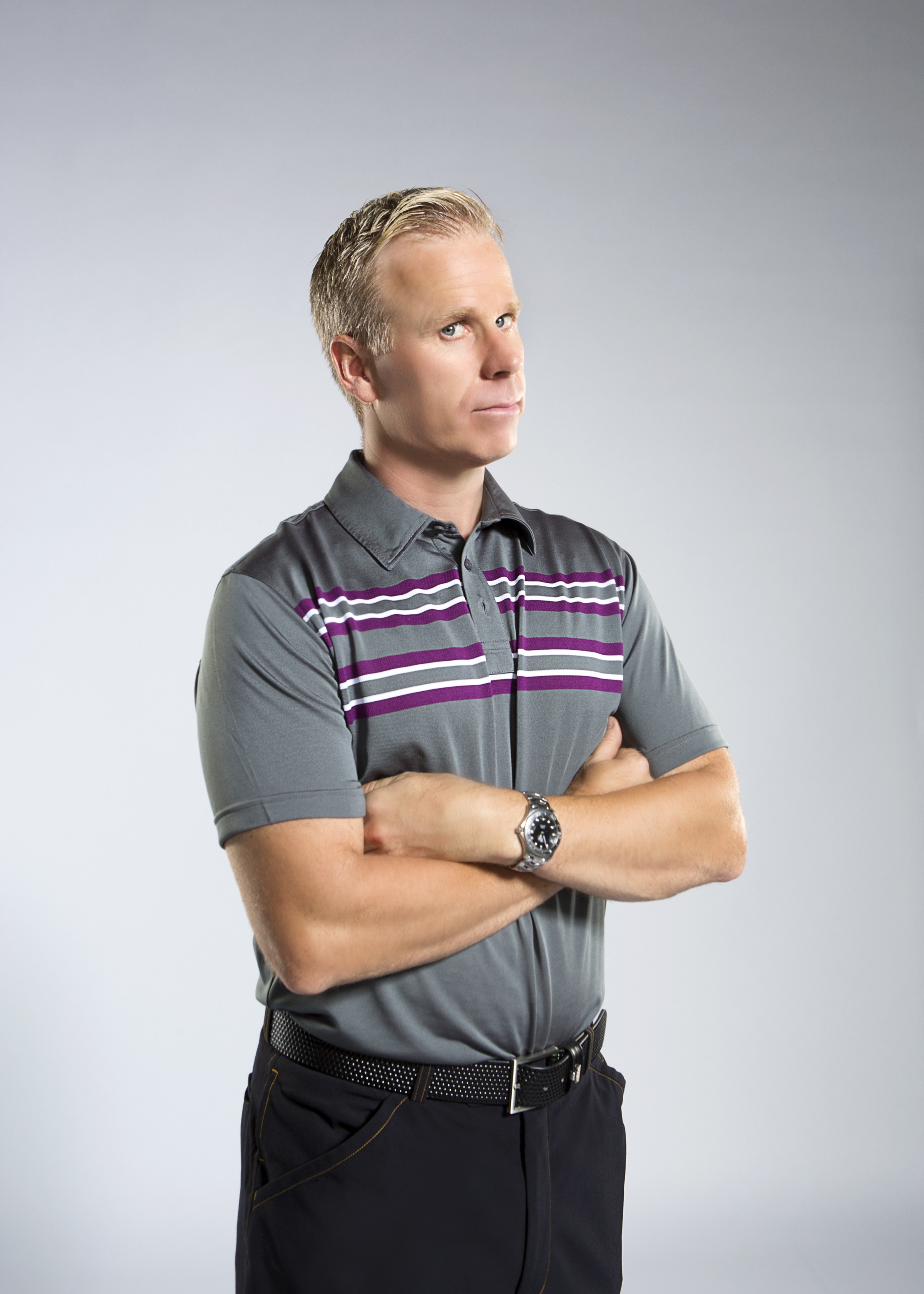 Comedian and every-man Gerry Dee is coming to our city to perform his stand up at the Sanderson Centre on Friday, November 21st. I had the chance to speak with him this week about the new season of Mr. D, Brantford and the Toronto Maple Leafs. 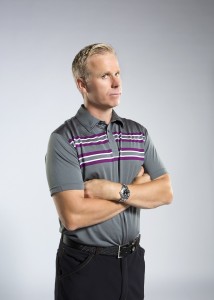 You just played Fredericton and are soon playing North Bay and Brantford. What’s it like playing the smaller cities?

It’s no different. I don’t find any difference in the size of the city other than there might be more people in the bigger cities. We get great support in the smaller cities. The tendency might be for other people to skip them but we like doing them and they do well for us.

Yeah, if you live here you are always excited when people take the time to come. What comes to your mind when you think of Brantford?

The first thing everyone thinks of Gretzky; the two are synonymous. I also think a little bit of David Hearn because I have a golf background. But yeah, the Sanderson Centre has been a very supportive venue for comedy, andthere is Phil Hartman’s background with that theatre, and his life and comedy and that is celebrated there as well. It’s nice to be able to do it and I think it is my second or third time there.  I haven’t been there for two years. It’s such a great venue.

Is that what you have for work right now mostly?

Yeah we are editing the show. I am doing the tour dates ,so between that and family. This is a little bit of downtime because I am probably doing only four or five dates a month, so there’s a lot of family time and getting ready for the holiday season and stuff. And Mr. D is a big part of my time. We just finished shooting and we were always hopeful that we’d get another season but you never know.

What can we expect from the new season? Is it the best one yet?

Yeah, I think it is the best one yet. A lot of the characters really took off; we added a couple new characters to the cast. There’s some funny storylines and everybody stepped up their game.

Let’s talk some sports. I know you’re a big fan. Who do you watch?

I generally watch the Leafs, Raptors and Jays. I’m a big Toronto sports fan so I try to stay on top of that. When I have shows I don’t get to watch the games. But I’ve been a lifelong fan of all the Toronto sports teams, because I’m born and raised here.

What are your thoughts on the Leafs so far?

I think the NHL is a lot tighter than it used to be, so an eighthseeded team can win the Stanley cup. We’ve seen that. So the goal for Toronto is to make the playoffs and see what happens. We had that epic fail here two years ago when they lost to Boston and blew that lead, who knows what would have happened. I think they are firing on all cylinders lately; it seems to go up and down with them. So hopefully they have a long run of some success. And the Raptors are just a real presence in the NBA right now which is exciting.

Who makes Gerry Dee laugh? What comedians or shows do you like to watch?

I grew up laughing at John Candy, he was the big guy for me. The SCTV gang was funny and SNL. I probably have 5 or 6 sitcoms that always make me laugh. The Office, Arrested Development, Curb Your Enthusiasm, Cheers, it’s generally that kind of tone that I enjoy.

Is there any new material or topics that you explore on this tour?

Yeah there’s some new stuff. I generally talk about my life and what’s happened since I’ve been there last. You know we have a great comedian out there right now, a guy named Graham Chittenden who’s from Brantford, and he’s going to open for me. I assume he’s one of the better things to come out of Brantford comedy-wise in some time. So that will be exciting, him being in his home town. He opens for me on a lot of my tour dates. The people will get a treat to catch him as well.

So some students here have seen you before, but for those that haven’t and are reading this interview, why should they go check out your show? What can they expect?

I think if they’ve seen the Mr. D show, they might want to see where that all started. It started with the stand-up and my life as a teacher. It’s generally for everybody, I don’t address a lot of topics that are too crazy, and it’s generally things that we all relate to. If they like Mr. D they might think it’s interesting to check this out too.

Yeah I first got into you from watching The Score.

Yeah that was a lot of fun. I liked doing that.

Well thanks for taking the time talking to The Sputnik. Good luck on the tour.

1 thought on “Gerry Dee: A conversation with Mr. D”