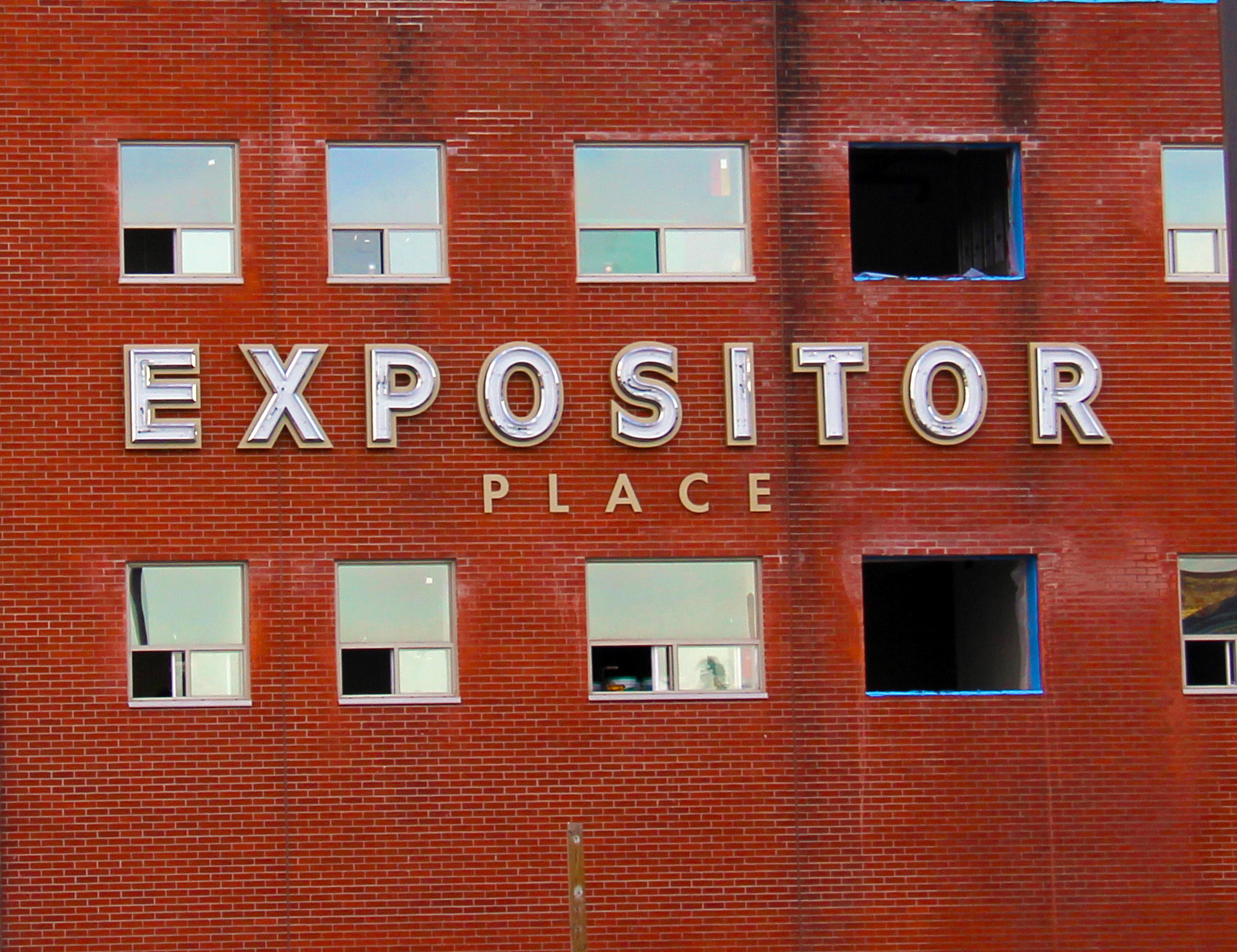 After a year of construction, the Expositor Place will be opening up for Laurier students to take up residence in just a few days. Built on and around the historical Expositor building, the Expositor Place preserves the iconic facade of the original building while expanding upon it significantly.

Now essentially complete, the Expositor Place hosts a variety of new features. It has been fitted with apartment style residences which are standard across the Laurier Brantford campus, with four students to an apartment. A fifth floor has been added to the building, increasing the overall floor space by a considerable margin.

In addition to its living areas, which will house 216 students, the Expositor Place holds a few study areas or common spaces and an open air courtyard. Beginning on the second floor, the courtyard takes up enough space that it can be used for meetings, activities or lounging. The courtyard is accessible only to residents.

Extending up through the entire building, the courtyard is open to the sky, providing students a chance to get fresh air without having to loiter on the street. The one major aspect of the building which will be public are the three commercial spaces on the first floor. Designed to host food services, the commercial spaces have seen some interest from Brantford business owners, though none have been rented as yet. Each space allows for public access form the street front with a separate access corridor for students from the building.