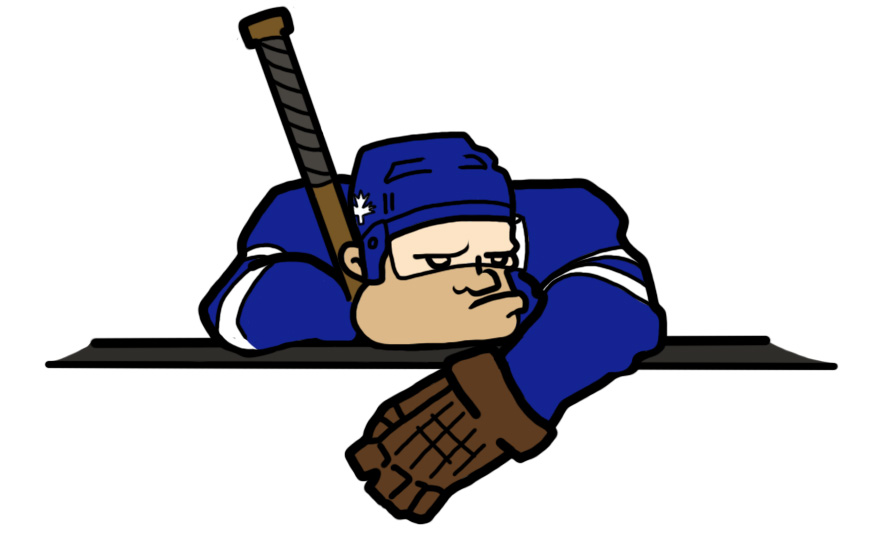 Whenever a person suits up for their sport, they run the risk of getting injured. It can be as minor as a bruise or as severe as a broken bone. However, one injury that could potentially be the most serious of them all was often dismissed. I’m talking about the concussion.

A concussion is defined as “temporary unconsciousness caused by a blow to the head. Also, loosely, aftereffects such as confusion or temporary incapacity.” If you think about it, concussions are incredibly scary injuries that we are only beginning to understand today.

It’s terrifying to think of what a concussion actually is. When you suffer a concussion, your brain is shifted and rattled around in your skull and slams into the bony surface. You might lose consciousness, but, more often than not, you remain awake. Signs and symptoms include, among others: dizziness, nausea, confusion and headaches.

Concussions in hockey have come to the forefront of discussions in recent years. We are just learning the deadly reactions of years of trauma on the brain. Did concussions and Post-Concussion Syndrome have a hand in the deaths of former players Wade Belak, Rick Rypien, and Derek Boogard?

Mark Savard’s NHL career was ended by vicious hits to the head that left him with severe concussions. Even more recently, the face of the NHL, Sidney Crosby, was sidelined for a large chunk of time with concussion like symptoms.

Before people understood how serious concussions really were, they were sent right back out onto the ice and didn’t miss a shift. I was able to speak to Alex Young, who was a former AAA hockey player. He suffered from a few concussions throughout his hockey career.

When asked about his first one Young said, “To be honest I don’t even really remember my first concussion. I remember going into a corner and getting rocked by a defenceman coming around the back of the net. I was flat on my back but I struggled to my skates and went to our bench. Coach asked if I was alright and I said yes. I took a regular shift for the rest of the game.”

Young did feel something after the game was over, however. “When I got home, that’s when it started. I felt dizzy and my head was pounding. We went to the hospital and I was diagnosed with a concussion. At that time I didn’t know much about them, but I can tell you that I never wanted to have one again. But obviously that didn’t last.”

Young continues on his concussion story by telling me about another really bad one he had. “We were in the finals of one of our tournaments. I carried the puck across the opposing blue line with my head down and got hit by one of the other team’s players – hard. I blacked out on the ice for a few seconds. It was really scary. I was taken to the dressing room after and told I was done for the series. I suffered from post-concussion symptoms for a month and a half after that. It was an awful experience.”

I asked Young what he thinks of hearing all the new information about concussions today. He says, “I wish I knew that stuff when I was playing. With all the new information and prevention available I never would have gone back out after getting slammed to the ice. I wouldn’t have rushed back to play again had I known it could be detrimental to my health.”

Concussions are an ever present danger in sports today. Thankfully, we are now beginning to understand these brain injuries. Safety is priority number one and the more we know about these injuries, the more we can take measures to prevent them.