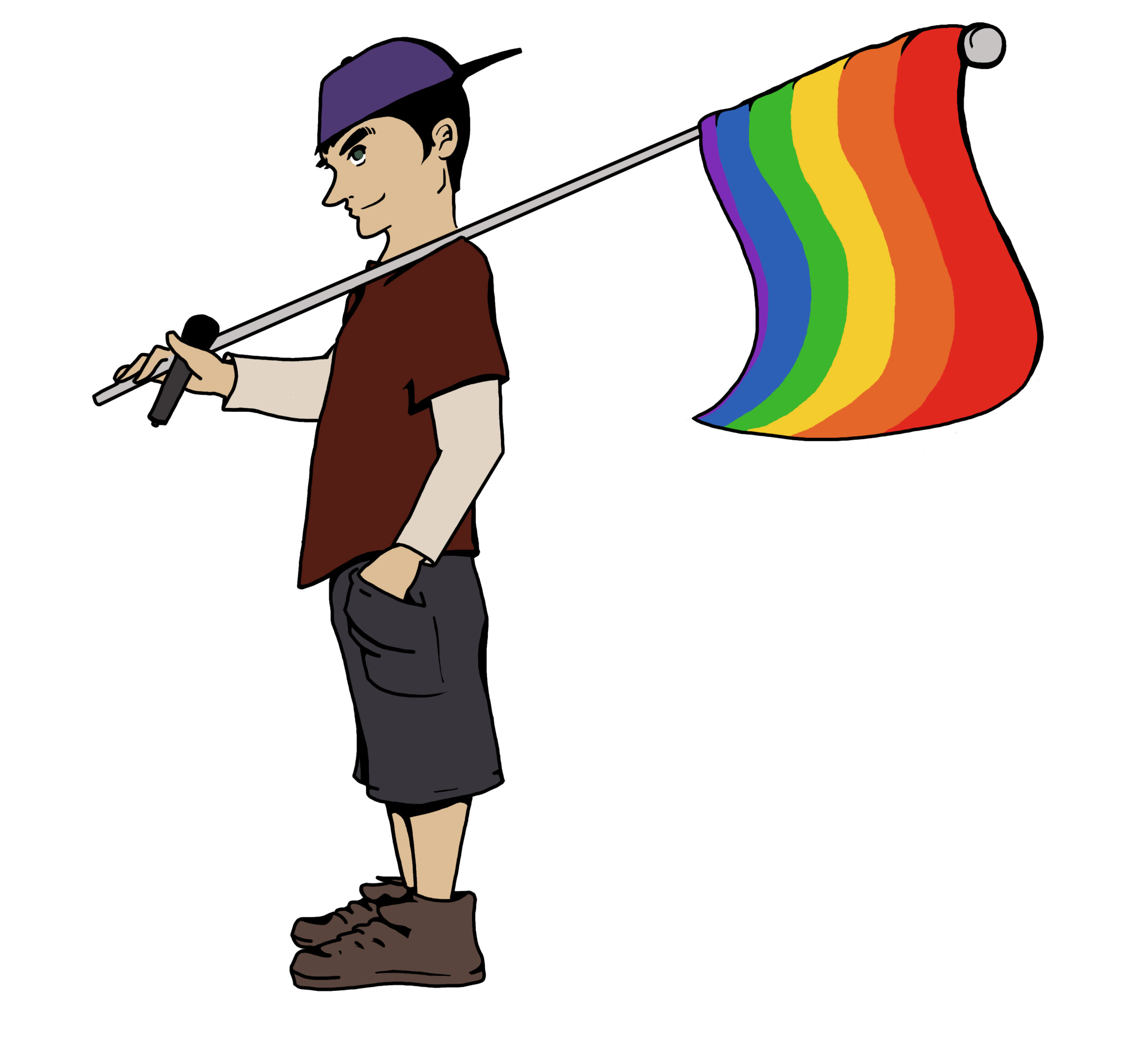 One could effortlessly deduce that mainstream rap has undergone a major transformation in recent years. To say the least, we’ve come a long way since “rack city chick rack rack city chick” (now that song is stuck in your head). Lyrics have undergone a major overhaul and society’s perception of rap has dramatically shifted to something even mom can not only tolerate, but also enjoy. Who knew that in the 21st century, rap would be a major platform for promoting gay equality? Macklemore and Frank Ocean are the epitome of game changing rap artists. Although Thrift Shop may have been your drinking anthem at some point, beyond face value these artists are using their creative juices to influence a generation. Once taking the tequila out of the equation and taking an afternoon to put those Christmas iTunes card to good use, I’m pretty damn sure I cracked the code.

Macklemore’s debut album The Heist features an intimate array of songs touching on issues that past rappers failed to breach, such as gay rights and equality. You’ve probably heard and belted the catchy hook in the shower and it’s the track with the most influential zeal, Same Love. It took music critics and audiences by surprise when it hit mainstream airwaves, with truthful lyrics such as “The right wing conservatives think it’s a decision and you can be cured with some treatment and religion”. The beautiful thing about radio and music is that it penetrates the ears of those who don’t want to listen; from grocery stores to dental offices- it’s inevitable. The ears of the ignorant were graced with a little perspective and Macklemore himself feels that its time for rap to shed some light on these issues.

“The fact that hip hop artists are starting to talk about, that we have a president who endorses it. It’s just an issue that’s at the forefront of civil rights at this moment in history. And I think that’s why I wanted to write about it because its prevalent of what’s going on right now,” said Macklemore in an interview with Q13 Fox in Washington. He’s started a movement where rap no longer confined to lyrics revolving around die-hard partying and one night stands. Infiltrating rap music with human rights issues is a powerful method of education, especially from a straight perspective.

In July 2012, Frank Ocean came out as gay through a compelling lament on Tumblr about falling in love with a man and he’s using his stardom to promote equality and acceptance. On the R&B side of the spectrum, Drake has been widely accredited with the latest quasi- R&B rap style. We are all occasionally a sucker for those slow and articulate lyrics peppered with the sultry sounds of the ballad chorus (AKA sexy time music). Whatever Drake has started, Frank Ocean might be finishing. His powerful imagery with a smooth essence of jazz sets his music apart from conventional lyrics, several of his songs feature lyrics about relationships with men. This excerpt from his coming out post on Tumblr exposes the innermost morsels of his soul, as he fell hopelessly love. “Most of the day I’d see him, and his smile. I’d hear his conversation and his silence … until it was time to sleep. Sleep I would often share with him. By the time I realized I was in love, it was malignant. It was hopeless…” Transparency in Hollywood is hard to come by and posts like these let audiences take a glimpse into label-less love, in a way that is intrinsically human instead of love being branded with homophobic titles. Love is love and Frank Ocean built his newest album Channel Orange on that notion.

The bottom line here is that music isn’t gay and music isn’t straight, it’s inherently human. Having rap as a platform to embody this notion is what society needs to propel equality issues forward. Living in an era where artists have finally harnessed the educational power mainstream music possesses is compelling and inspiring. For these artists, the name of the game isn’t (always) money, fame, women and sex. It extends into a realm where music is more than a creative outlet, but an outlet to advance social acceptance and to promote human dignity. Although we are still barely scratching the surface on marriage equality and human rights equality, it’s invigorating that in the 21st century rap has become a platform for promoting it.