Brantford finally gets its GO bus 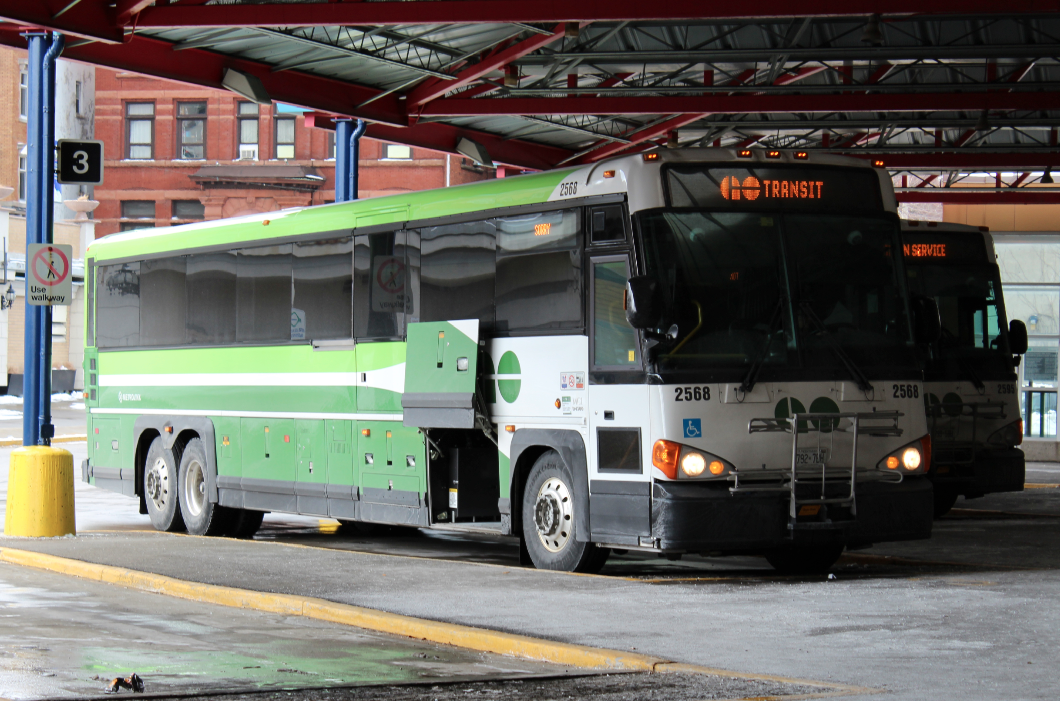 Many Laurier students are overjoyed that their voices have been heard as the Ontario government confirmed that there will now be GO Bus routes to Brantford.

The GO bus will run from Brantford to the Hamilton area, as well as Brantford to Aldershot. The first phase will be the link to Hamilton. Brantford residents as well as Laurier Brantford students will be able to benefit from these new transit routes, thanks to Ontario budget choices.

This GO bus will begin later this year and will give travellers connections to the GO trains in Aldershot. Students who used the VIA or drive to go home now have a more cost-efficient alternative to use with the new GO bus. The GO bus seems to be lower in cost as well as have better times which is more convenient for students, especially.

Since the campus opened in 1999, commuting has been tough for many students and their voice has finally been heard. This new bus will definitely give students and Brantford residents more options of commuting in and out of the Brantford instead of driving or using the VIA rail.

Many students are extremely happy with the new GO Bus. Adam Lawrence, Laurier Brantford’s Dean of Students is happy with the voices of student’s being heard. “I am so proud of all the students who continued to advocate for this transportation.  I would like to especially thank the Students Union for their continued dedication to advocating for students needs – and for working with the city of Brantford to make this change happen.”

“Our unprecedented public transit investments are making transit a better choice for commuters. This is further proof of our government’s commitment to making the daily commute and quality of life better for Ontario families,” said Minister of Transportation, Steven Del Duca in an earlier article from the Expositor.

Lawrence also understands that students have been looking for a more cost-efficient way to get home on weekends and is hoping the new GO Bus will finally help them. “Transportation, [as in] getting from “home” to Brantford and Brantford to “home”, concerns have consistently been an issue for students, so I hope the GO bus service can address that.”