Brantford and Nutella: A love story 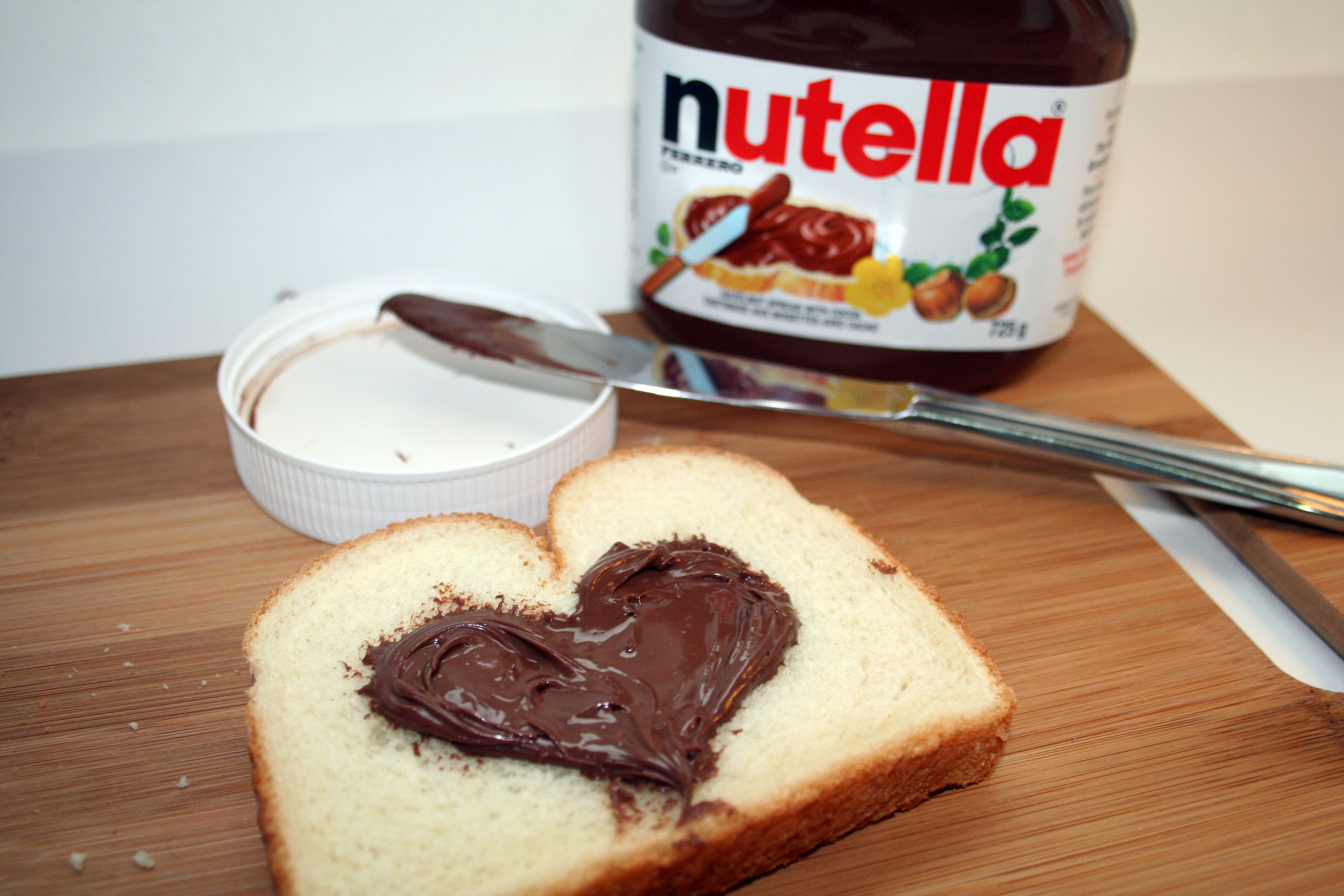 To celebrate World Nutella Day, an annual event since 2007, Ferrero Brantford offered a free family fun day, which took place at the Wayne Gretzky Sports Centre on February 5. With its delicious (and perfect) ratio of chocolate to hazelnut, and decadently smooth texture, Nutella is the only chocolate spread to have its own dedicated celebration day. The world-famous chocolate flavoured spread can be used on toast, spread on fruit or even just eaten off the spoon.

The event featureda number of community activities such as public skating, Nutella themed games in the gymnasium, a community bake-off featuring local bakeries and eateries, a free pancake supper and even special product giveaways.

Following the deindustrialization of Brantford during the 1980’s, the city’s employment rates and economic status dwindled. However, in a short number of years, Brantford has managed to turn itself from a struggling community to a home of huge corporations and a popular university. One key player in the rebuilding of Brantford since 2006 has been Ferrero – makers of Nutella. Located in Brantford’s Northwest Industrial Centre, the Ferraro site that has become the main supplier of Nutella for North America.

Ferraro CEO Enrico Carboni applauded the work of Nutella in Brantford saying that its employees were the “pillar of the company”.

“We can produce so much Nutella that you could cover the Great Wall of China eight times with the number of jars sold in one year,” Carboni announced to the excited crowd, “We are so proud to be here in Brantford, it is in Brantford that we make Nutella for all of Canada”.

The talk of job growth was rife at the event. “We lost quite a few jobs before, so it is good having new ones coming here, and come on, Nutella! Its awesome,” said Evelyn Skoken, a Brantford local who attended the event with her grandchildren

However, Nutella’s time in Brantford has not been without its few hiccups. Hazelnuts today are more popular than ever as they are high in protein, fiber and vitamins. But the cost of hazelnuts rose by more than 60 per cent last year, after crop-killing hailstorms and frosts hit the world’s biggest hazelnut producer, Turkey, who control 70 per cent of the global market. Nutella consumes 25 per cent of the world’s hazelnuts, further contributing to the impending shortage of the coveted nut. However, this was not mentioned by Corbini, who instead expressed that the company uses just 0.001 per cent of Hazelnuts in all its jars of Nutella per year.

Carboni also participated as one of the judges in the Nutella bake-off, a competition in which, local eateries such as The Works Gourmet, Maria’s Pizza, Kirby’s and Strodes showcased their best ‘Nutella Recipes’ in an effort to win some coveted awards. Strodes BBQ & Deli went home with the “Top Unique” prize for their Nutella-flavoured sausage, while The Works Gourmet Burger Bistro was awarded “Top Other” for their Nutella and bacon milkshake.

The local businesses had their work cut out for them, as an unexpectedly large crowd turned up to the celebrations. “We made 200 slices of pizza at least, and even when we were all finished those there was maybe a hundred people still left in the line,” said Rose Risi, who has worked at Maria’s Pizza since the age of nine. “Using Nutella on a pizza is delicious, but as if we needed one more thing to make pizza bad for you!”

Kids had the opportunity to meet-and-greet with a couple of the My Little Pony characters and the Play-Doh character “DohDoh.”

“The turnout is fantastic, clearly everybody loves Nutella! I actually had someone retweet something in Argentina when we first announced the event,” said Sandy Jackson, Recreation Director of the City of Brantford.

“We love community events and understand that community events increase the quality of life for our residents, so we’re always looking for ways to enhance the experience of living in Brantford,” said Lori-Dawn Cavin, manager of community recreation development for the City of Brantford.