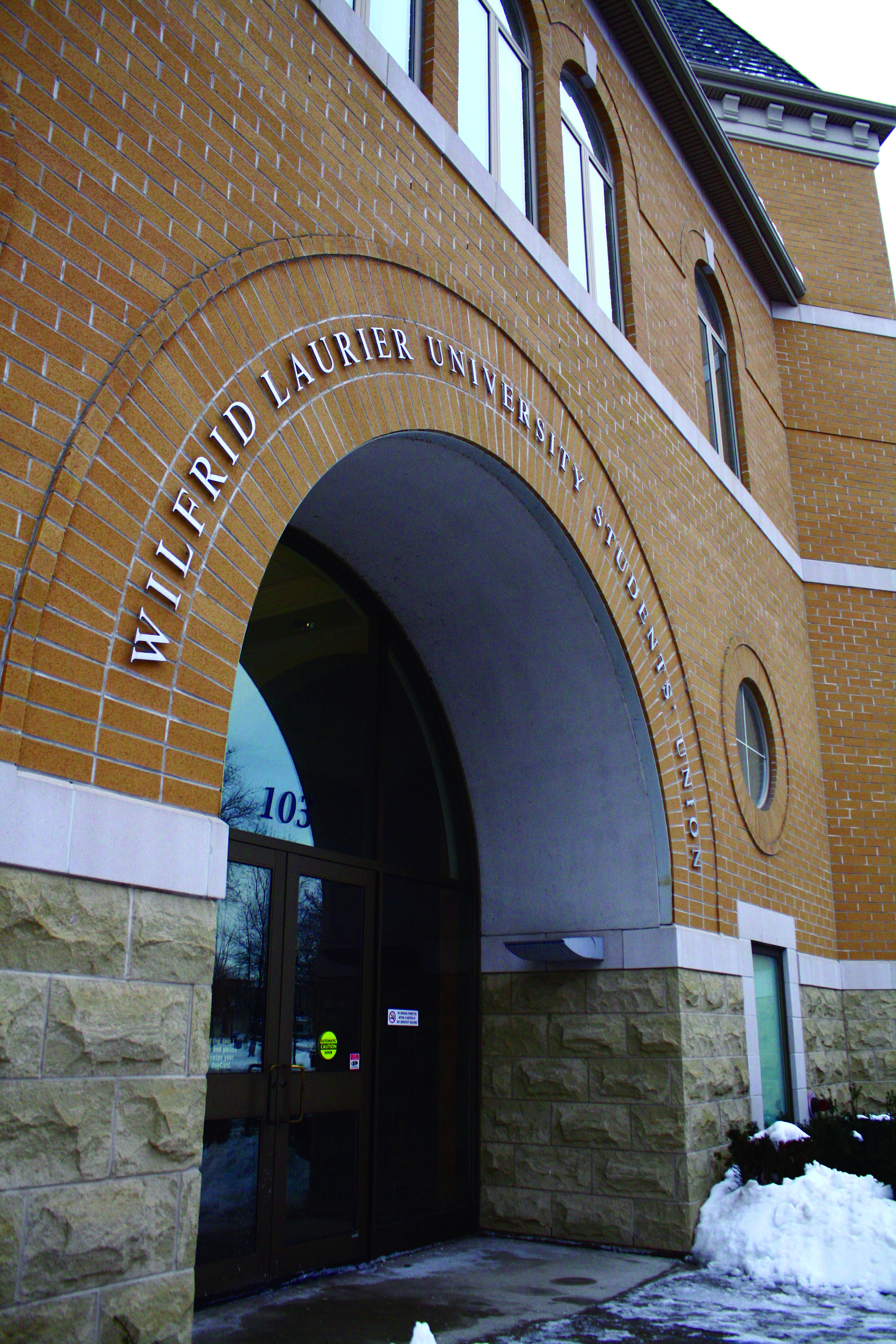 As Student Union elections are on, current Union President Annie Constantinescu, as well as students around the Brantford campus, took some time to reflect on the current administration’s tenure.

“It’s honestly been such a rewarding experience. Every day I’m working on something to enhance the student experience,” said Constantinescu. “Just having an opportunity to do that makes me feel like I’m giving back to the community that has given me so much.”

Constantinescu took over at the conclusion of the 2012-2013 school year, starting off with a $6.8 million deficit, that she believes traces back to more than just one predecessor at the helm. Annie reflected on her platform, dating back to the last election and commenting on her progress regarding the ideas she had outlined in her platform.

“I’d like to say that it’s successful as possible, bearing in mind that some things came up that I didn’t think would happen,” she said, adding, “When I ran for president, I had ideas in mind, but it’s a lot different when you’re running and when you’re actually elected.”

In Constantinescu’s original platform, she outlined a desire to have monthly State of the Union meetings for each month, affording students a means to communicate better, while being more transparent. While this program was initially monthly, the format had to change to an online medium, since student engagement was not to the desired level for the in-person State of the Union address.

Regarding the undesired success of the in-person forums for the State of the Union program, Constantinescu commented, explaining that student initiative was not as expected, “I think it’s tough, but it does take student initiative and it’s so conflicting, because during student elections you hear people talk about how they wish there were more opportunities to engage with the Union.” She continued, “We gave that to them, but the uptake wasn’t as high as people seemed to make it up to be at elections. They [students] want it to be very accessible to a point where it’s impossible to appease everyone.”

Constantinescu also admitted to the fact that students feel their priorities are different, and “engaging with them is not on the level we thought it would be.”

As Constantinescu continues to try and create more engagement from students, she has also recently managed to partake in the implementation of a fall reading week, in response to increasing mental health concerns in the student population.

Melanie Buccilli, a third-year Criminology student, explained her take on the importance of the implementation, “I think that it was a really good idea; I know my sister and my friends get really stressed out about school work, so this is really helpful. A lot of people have jobs, so this gives students time off to catch up.”

While much of what Constantinescu has accomplished is not in terms of tangible goods, she believes that her administration has provided more “value” to the programs and services that were already in existence. During her administration’s tenure, the deficit, as of January 27, has been cut by over $500,000. Constantinescu also mentioned cutting the budget initially by 25 per cent to initiate the deficit reduction process. So, fiscal efficiency was the name of the game for the current administration.

The numbers might sound discouraging, but some students feel that considering the financial circumstances, Constantinescu has maintained the Student Union’s programs at a rather reasonable, if not improved, level.

On the quality of the programs and services, under Constantinescu and the deficit, Kylie Wurdell, a fourth-year Contemporary Studies student, had some positive feedback, “I think they’re great; she [Constantinescu] handles it very well. It’s hard to cut down the deficits without getting rid of services or taking away from the students’ needs.” She added, “I can’t complain.”

Alessandro, a first-year Law and Society student that commutes, spoke highly of her tenure as well, “It would appear that she’s found cost-effective ways of delivering services; I know from people who live here, everyone seems happy with what there is.” He continued, “I’m sure she’s doing her best, with her term only one. It’s hard to get traction or momentum, and you have to start planning before you’re even elected.”

Aware of the deficit before being elected, Constantinescu knew that is was neither going to be an easy task nor could it full of promises of major projects.

“Our focus was on providing the best services that we could,” said Constantinescu. “It’s clear that the focus of this year was to provide value for students through projects and initiatives, but not materialistic, tangible goods like a renovation or new building.”

Constantinescu explained that while providing lots of services and tangible products is the goal, it is not always achievable when in the position of a debt. Projects could not be over $10,000 in cost because of the deficit, which is to the university.

“There are services you have to cut back on; is it unfortunate? Yes, but I think we provided value to students with services we had,” she commented. “Of course, if you ask anybody what they would do with a lot of money, they’d have an answer, and so would we, but that’s not the case.”

The elections will determine Constantinescu’s replacement for the 2014-2015 school year. Only time will tell how the elected fares in his tenure as president, under similar circumstances.