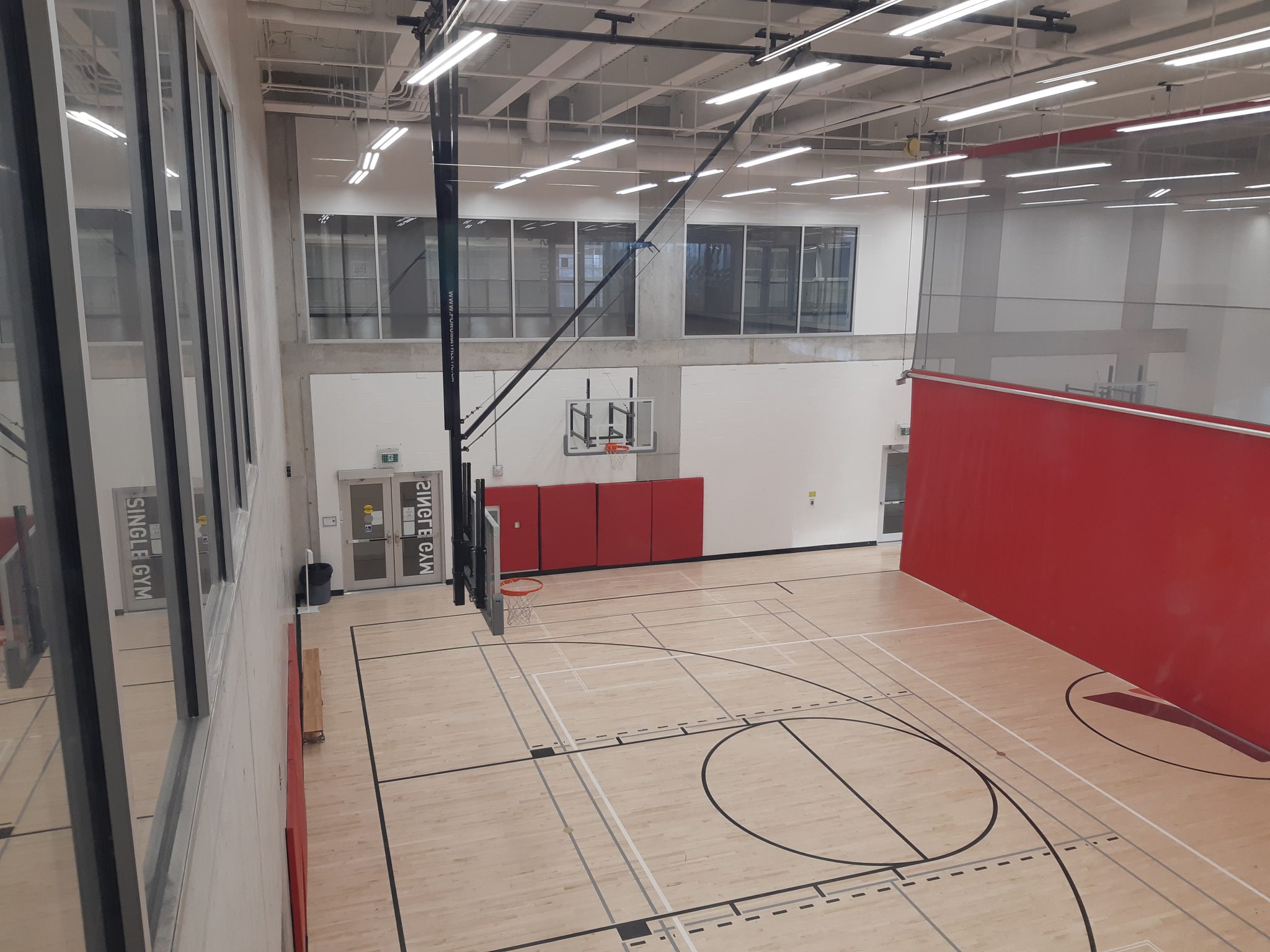 The Ontario Colleges Athletic Association (OCAA) has made some announcements regarding the upcoming 2022 Winter Season.

With the safety of athletes and staff being top priority, the OCAA has pushed the start of the winter sports season to Jan. 26, 2022.

The decision was made due to the rising cases of the omicron variant of COVID-19. As this virus has affected seasons in the past, health care officials have suggested earlier precautions to reduce the spread of COVID-19.

“We have had the long-awaited winter season postponed and this primarily has left the soccer team downhearted because we were all looking forward to it,” said Emmanuel Opoku, player for the Men’s varsity soccer team at Laurier Brantford.

Teams have had to cope with the unexpected news and are understandably saddened and distraught by the news. Because of the unforeseen circumstances, players and staff are still hopeful for a season and are awaiting further news and updates to be announced.

Ultimately, this may hinder teams starting their season in the new year and will push practices and tournaments back further.

“This news has upset the team, as we were just starting to bond and get stronger. Although I understand it is for our safety, not being able to stay active and bond with the team has affected our physical and mental health,” said Brooke Ribey, player for the Women’s varsity soccer team at Laurier Brantford.

The mental health of the people involved in varsity programs may become a focus as people have made the sacrifice to return to on-campus activities, but have had limited time to participate on campus.

Sports are often used as an outlet and as a coping mechanism for students and staff. Mental health can be negatively impacted because of these changes and add extra stress that was not anticipated at the beginning of the term.

“A big stress relief is staying active. Playing soccer helps to relieve stress from school and outside stressors like work and therefore it becomes difficult when you are unable to practice together or see each other because of remote learning,” said Ribey.

Remote learning will be in effect for Laurier Brantford students until Jan. 31; students have had to deal with this new method of learning for nearly the past two years. Sports have been an outlet many students have used in the past, and many hope to have the same opportunity for the winter season.

“Over the past year and a half, I am now used to school being online and not being able to do any extracurricular activities. However, it is extremely upsetting as we were all under the impression that things were beginning to return to normal,” said Ribey.

Abrupt changes are not anything new in the world as people have had to pivot to adjust to the ongoing circumstances. Complete remote learning was thought to be a thing of the past, but students will have to be engaged in the remote learning process again.

“The online system of taking courses keeps students out of the classroom. In the long run, I think this can negatively impact the bond between players and coaches. Eventually, this can weaken or make a team worse if rigorous backup plans are not fully put in place,” said Opoku.

Team chemistry may drop as well as fitness levels due to the lack of practices and team time together. According to Laurier athletics, all in-person team practices have been suspended until at least January 26 and news will follow soon after Ontario makes further announcements on the current health issue.

With the Laurier Brantford YMCA also closing on January 5th and the reopening time indefinite, students will have to adapt their schedules and possibly implement at-home workouts.

We hope a season is still possible for all sports teams involved in the winter season so the Golden Hawks have something to cheer for in 2022.